Welcome to the official Attendee Housing Site for 19th Annual Congress on Pharmaceutics & Drug Delivery Systems which will be held in the historic and beautiful city of Geneva, Switzerland.

Geneva, French Genève, German Genf, Italian Geneva, city, capital of Genève canton, in the far southwestern corner of Switzerland that juts into France. One of Europe’s most cosmopolitan cities, Geneva has served as a model for republican government and owes its preeminence to the triumph of human, rather than geographic, factors. It developed its unique character from the 16th century, when, as the Centre of the Calvinist Reformation, it became the “Protestant Rome.”

A city-state transformed after many vicissitudes into a democratic Swiss canton, Genève has functioned primarily as a Centre of commerce, in contact with both Germanic and Mediterranean countries. The contemporary city of Geneva is, above all, a service metropolis, retaining its financial importance and housing the headquarters of many public and private international organizations. Pop. (2010) city, 187,470; urban agglom., 544,772.

The local climate is tempered by the presence of the lake, while the Jura create a screen that diminishes rainfall. Average temperatures in Geneva are in the low 30s F (about 0 °C) in January and in the mid-60s F (about 18 °C) in July. Geneva is thus neither disagreeably hot in summer nor cold in winter, but it must sometimes endure the harsh north wind known as the bise. Annual precipitation averages about 37 inches (930 millimeters).

Geneva has an ancient cultural tradition. A scholarly elite long cultivated theology, philosophy, literature, and, especially since the 17th century, the natural and applied sciences. Numerous scientific organizations are based in Geneva, including the European Organization for Nuclear Research (CERN), a leader in sub nuclear physics research, and the World Meteorological Organization (WMO). The Geneva City Conservatory and Botanical Gardens is a major botanical research Centre. In 1872 the Academy, in existence since the 16th century, became a university, and it has acquired an outstanding reputation.

Manufacturing is handicapped by lack of space and raw materials, but Geneva, as one of the oldest banking centers in Europe, has profited from an early start in capital accumulation. It benefits from a skilled labor force and managers who are international in outlook. Certain older activities, such as cotton textile manufacture, have disappeared, but watchmaking has a continuing tradition of precision and quality. Industrial production is diversified and is, above all, designed for export. The largest industry is the manufacture of instruments and precision machinery.

The chemical industry is the second largest in Switzerland, after that of Basel. It supplies luxury items—such as fragrances and bases for perfume—as well as medicines. The food-processing industry is important. Agriculture supplies such commodities as wheat, rapeseed, dairy products, and wine. Only about 1 percent of the canton’s people are employed in farming. 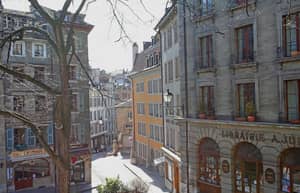 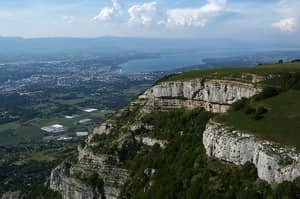 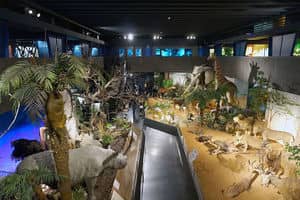 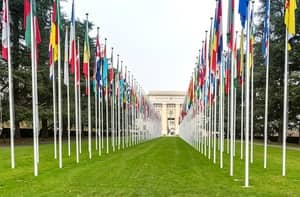 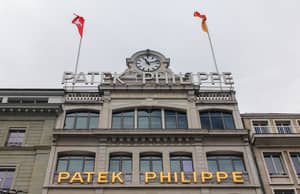 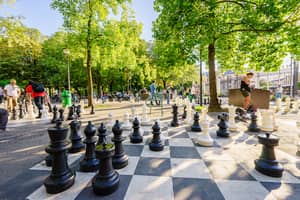 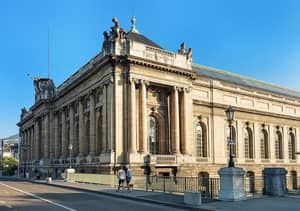 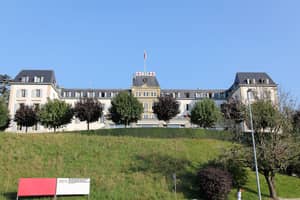